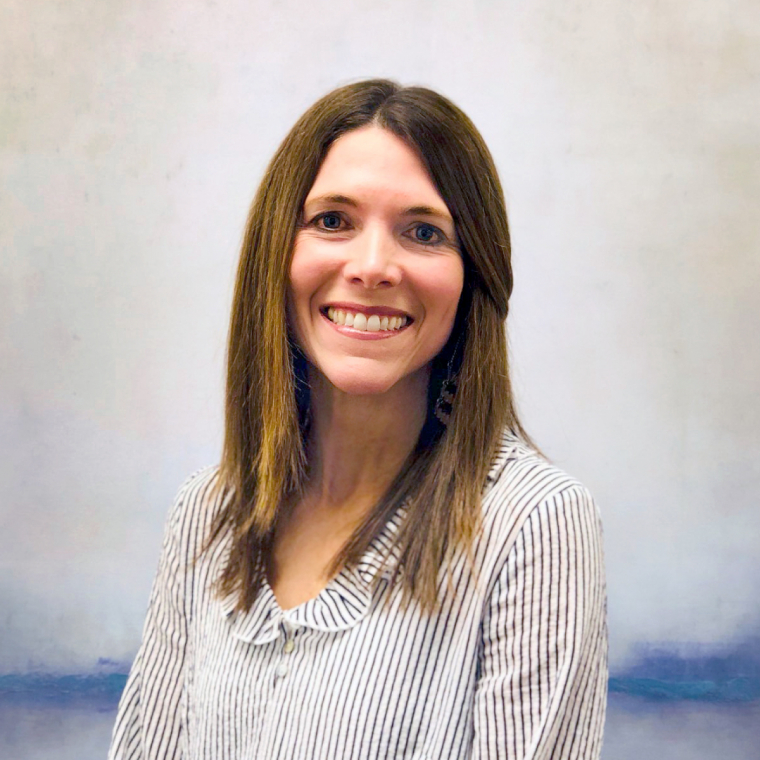 Although not born in Birmingham, Shelley spent the majority of her childhood in Vestavia Hills, AL. After graduating high school with honors in 1995, she attended the College of Charleston where she was also a collegiate Division 1 tennis player. In 1999, she graduated Summa Cum Laude with a Bachelor of Science in Biology and moved to Chapel Hill, NC where she continued to explore her medical aspirations. She ultimately returned to Birmingham in 2003 to begin Physician Assistant school at the University of Alabama at Birmingham. She graduated at the top of her class from the UAB Surgical Physician Assistant program and began working immediately in the field of Dermatology. She has been in practice almost 15 years and loves all aspects of taking care of other people. While she focuses mainly on medical dermatology, she also enjoys both surgery and cosmetics as well. She now resides in Homewood, AL with her husband and 3 kids.